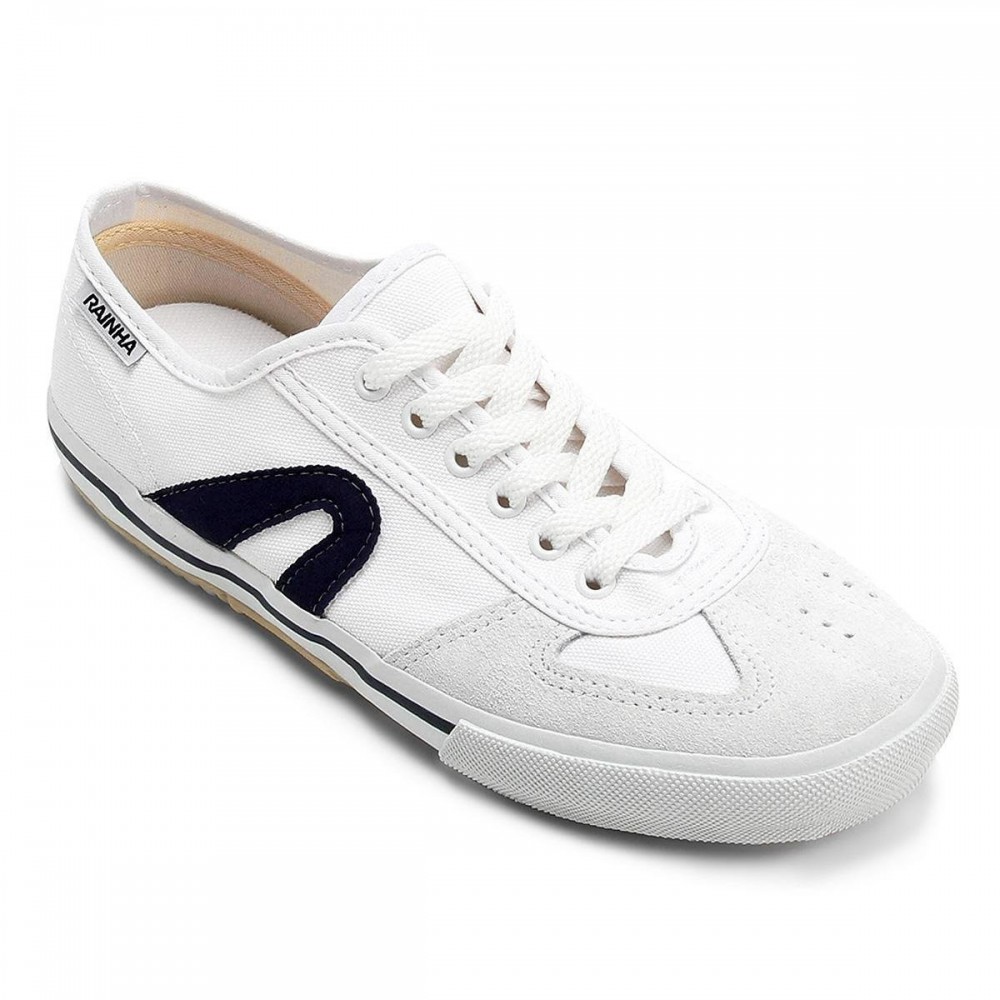 Size guide in the photos.

Attention: European size in the selection of the product sheet.

Weight
180 g (the weight of the shoes varies according to the numbering). 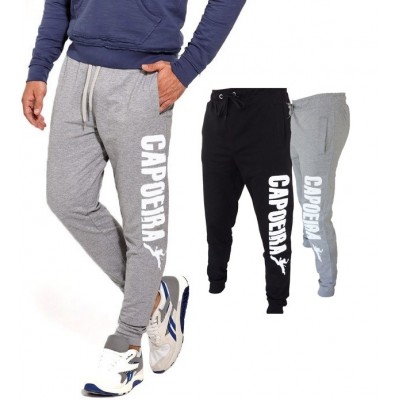 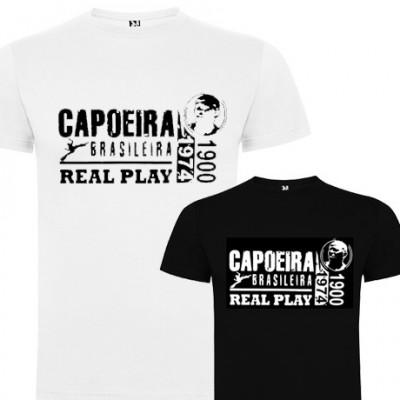 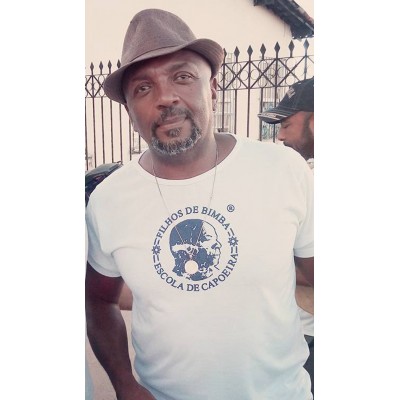 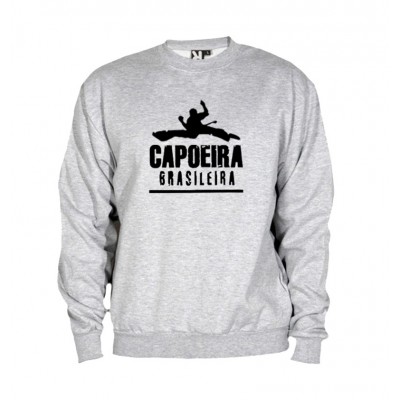 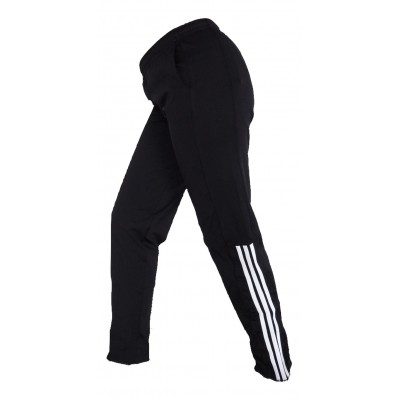 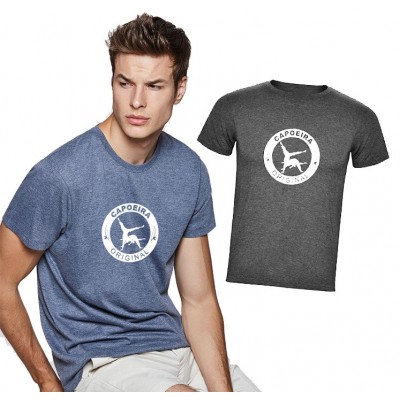 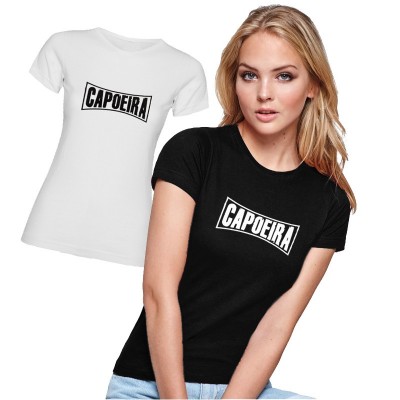 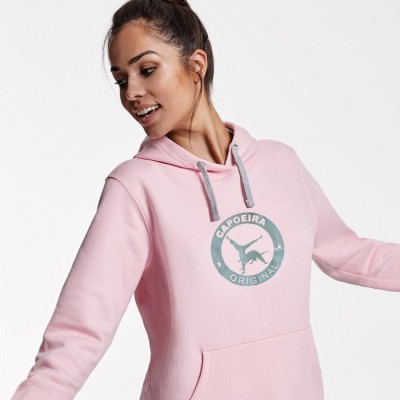 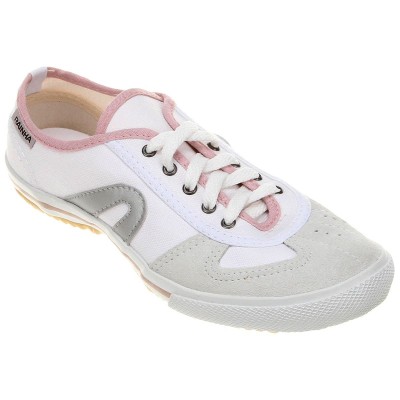 The Rainha VL 2500 Lady Tennis Shoes offers maximum comfort and style for you to enjoy your training and capoeira wheels with the best of fashion. Brazilian brand, reference of Capoeiristas.
Price €44.63
Last items in stock
View Detail 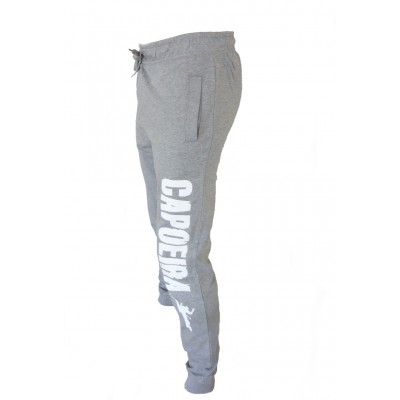 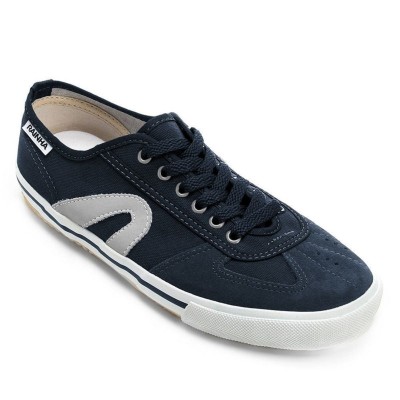 The Rainha VL 2500 shoes offer maximum comfort so you can enjoy your rounds and capoeira training in style. The Brazilian brand created in 1934, has been the benchmark for Capoeiristas since the 1980s. These are the ideal shoes for outdoor training. For ecological reasons, we have chosen to sell these shoes without the cardboard box, which in 90% of cases...
Price €44.63
Product available with different options
View Detail
 

The store will be exceptionally closed for severals days.

Orders placed from May 18th will be processed on May 23th.

Thank you for your understanding and see you soon :)